Cargo ferries between Poland and Sweden 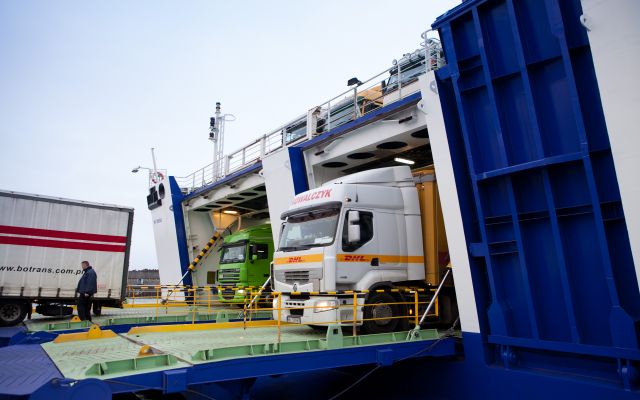 Unity Line is one of the largest Baltic shipowners whose ferries connect Poland with Sweden. The company was established in May 1994 and is now part of the Polska Żegluga Morska capital group.

The company specializes in cargo transport and all large-size transport (including
non-standard ones). We enjoy the great trust of road and rail freight forwarders and carriers. This further serves as proof of why Unity Line is responsible for the majority of cargo and truck transport in the Baltic Sea.

We also supervise two vessels intended for inland navigation. The Odra Queen and Peene Queen ships which support both charter and tourist cruises.

We are using cookies to give you the best experience on our site. Find out more